Smardt is moving forward with its plans to exhibit at the upcoming AHR Expo in Las Vegas, Nevada. It will be the first AHR Expo in two years, and officials with the Expo have announced that the show will indeed go on. Smardt’s booth is N8135 and will be located in the North Hall of the Las Vegas Convention Center. We look forward to seeing everyone in Las Vegas next week! 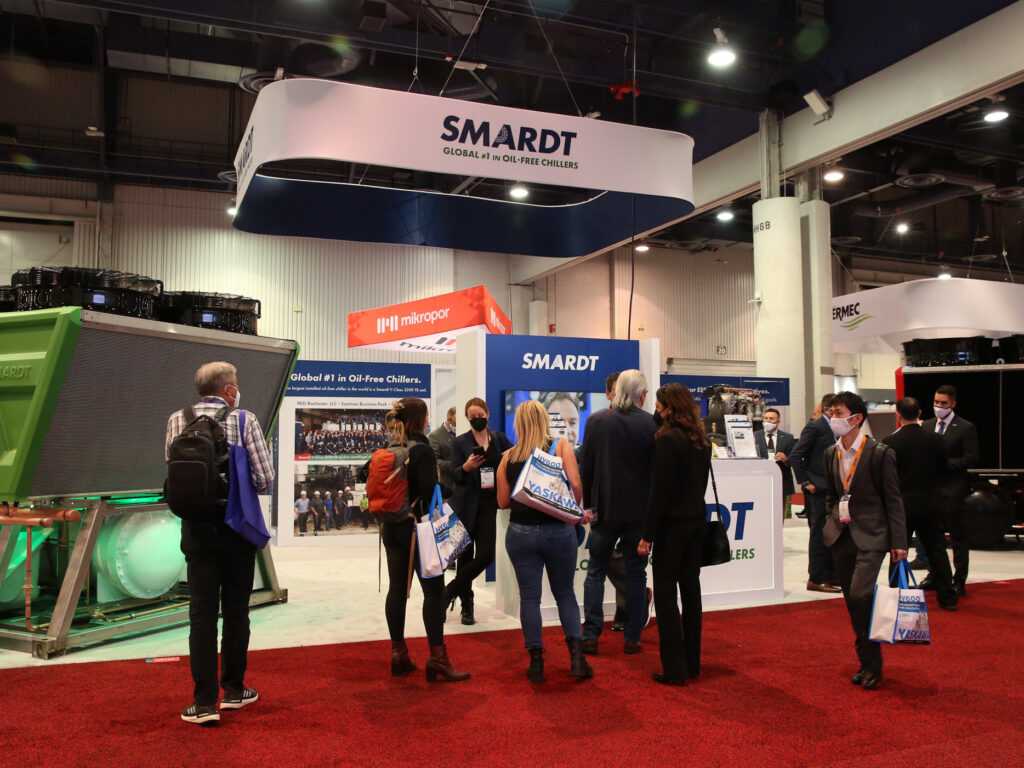 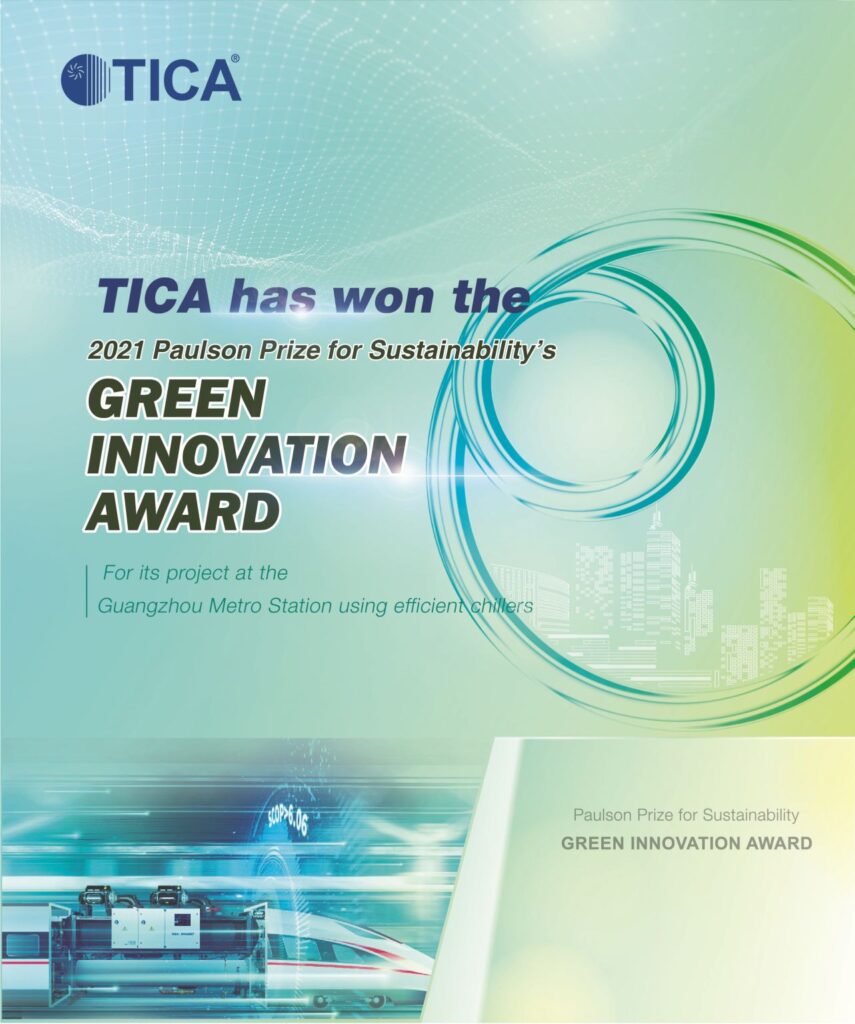 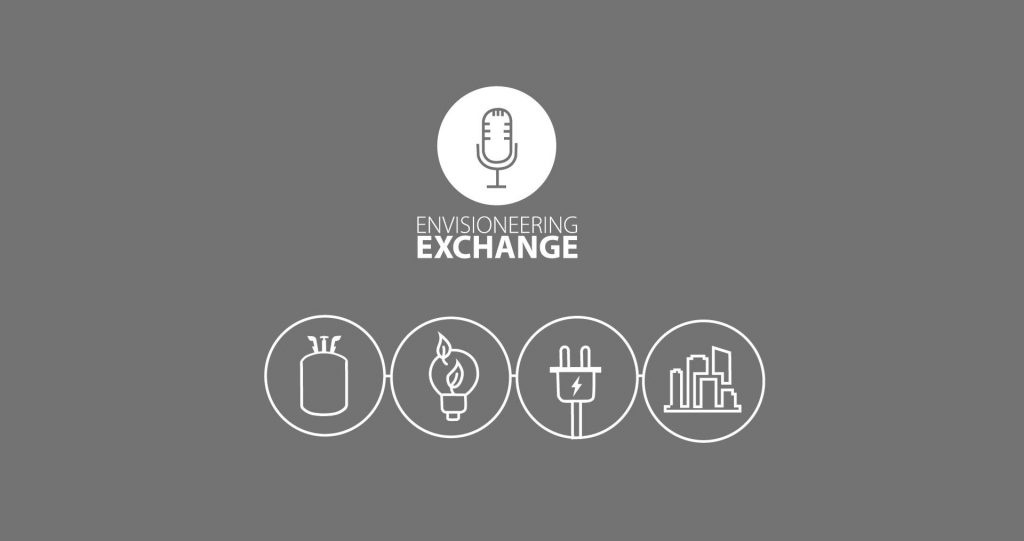 March 8, 2021
In the latest episode of the Envisioneering Exchange podcast, host John L. Sheff is joined by Vince Canino, CEO of Smardt Chiller Group, Inc., to look into the future of the cooling industry.
Read Article