Later, a second air-cooled chiller was installed outside the kitchen area to provide added capacity and a backup system.

The main issue was that the water-cooled chiller was more than 30 years old, putting it past the normal expected lifespan for a chiller of this size. It had become unreliable and expensive to maintain. The water-cooled chiller had lost capacity through plugged tubes, scale build-up, and problems with the cooling tower. This drove up energy costs, as the chiller had to work harder, it decreased building cooling capacity, and it caused the outside chiller to be run more often to pick up the slack. Also, the government was pushing to have the refrigerant used in the existing chiller phased out over the next few years, which meant that the existing chiller would have to be either converted to run on approved refrigerant or replaced.

After review of all available options, a consultancy firm recommended the SMARDT chillers. The overall life cycle cost savings were greatest with the SMARDT chillers when considering energy costs, repair costs, and maintenance costs over the life of the chiller. Although the initial cost of a manufacturer new chiller was lower than the SMARDT chiller, there were going to be additional costs to take apart the screw chiller to get into the site.

The SMARDT modular chiller design allowed the chillers to be brought in without major disassembly taking place on site, the new chiller is also quieter, produces less vibration than the old unit, energy efficiency has been enhanced, and cost savings achieved. 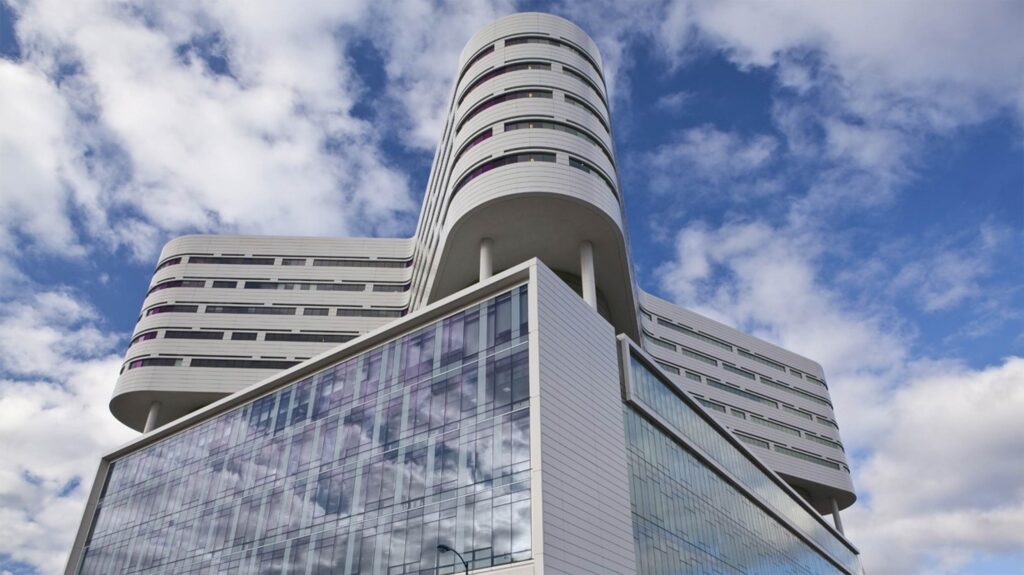 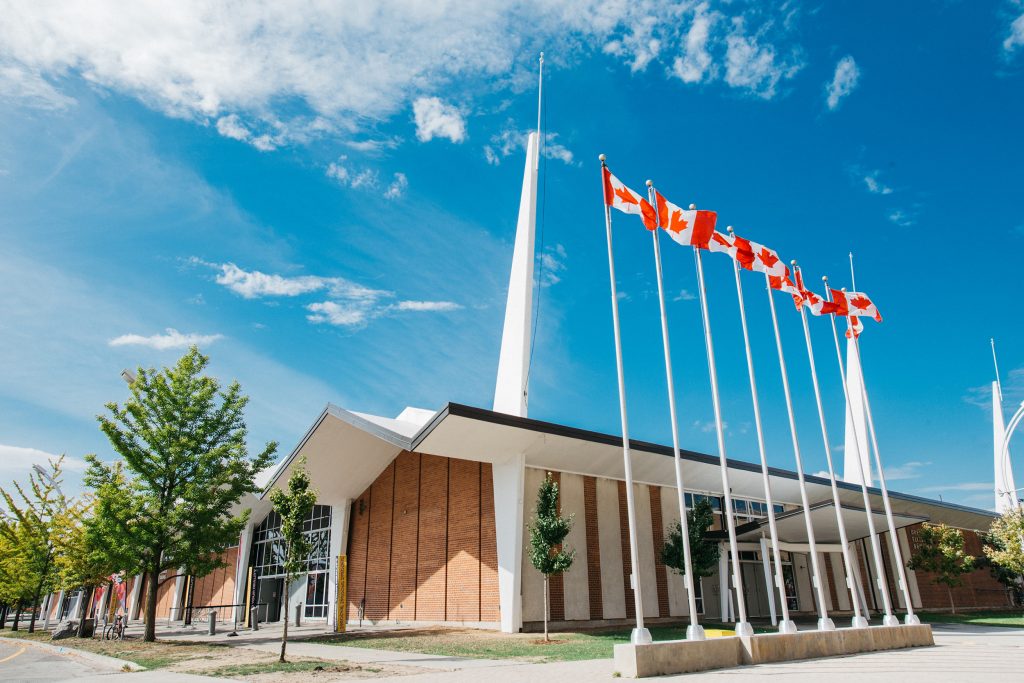 The Board of Governors of Exhibition Place needed to replace the existing mechanical systems in the Queen Elizabeth Building at Exhibition Place, Toronto. This goal was to be achieved at the lowest feasible cost.
View Case Study